Clarity: Feedback should be clear and easily understandable. It should be free from ambiguity and exaggeration. Any ambiguity in response may create difficulties of the Business Communication to take further decision.

Promptness: Feedback should be provided as early as possible after getting the message. Unnecessary delay in feedback may cause sending irrelevant response or forgetting to respond or poor feedback. However, the promptness of Feedback largely depends on the nature of the Business Communication. Feedback is instant or quicker in face-to-face conversation but delayed in Written Communication.

Validity: Feedback must reliable and valid in order to make it effective. If the information sent as feedback is incorrect, its receiver will think the source or sender as biased or irresponsible.

Solicited: Feedback is most effective when it is solicited rather than volunteered. The sender of the message must ask or request for response from receiver and receiver is to wait for further signals if he is not said to do so. Unsolicited response may mislead the receiver of the response. 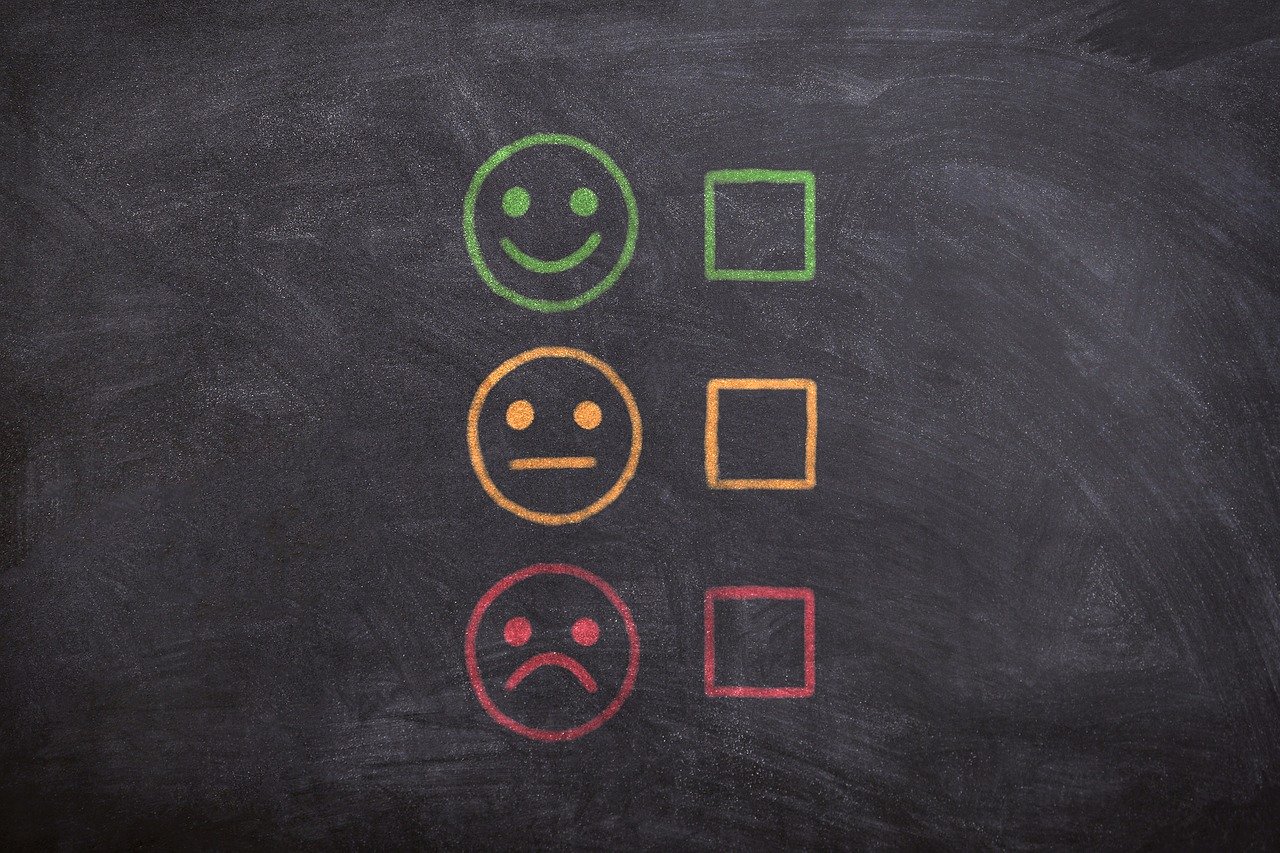 Completeness: Feedback must be complete in order to be effective. The receiver should answer all the questions of the sender. Partial or incomplete feedback may create confusion in the mind of the sender of the message and even it may create misunderstanding or distrust between the parties.

Descriptive: Feedback should be descriptive in nature rather than evaluative. In evaluative feedback, the receiver does not have any scope to express his opinion freely. Don’t ask the receiver to put his judgment about the message rather ask for opinion or feeling about it. If you are the receiver, describe any feelings and reactions aroused in you.

Relevancy: Feedback must be relevant to the message sent to the receiver. Inconsistent or irrelevant feedback may hamper the efficacy of the Business Communication. It can also create conflict or misunderstanding between the receiver and the sender.

Offering Feedback: Feedback should be offered, not imposed. It should not be sent as a command. If feedback is imposed, it will not be effective.

Avoiding Overload: If the receiver is overloaded with information, he will not provide the feedback promptly or will send partial feedback. So, feedback should be made on important and relevant points only.

Specific: The feedback of any message must be clear and specific. Specific response helps the sender understand the reaction of the receiver easily. General feedback doesn’t produce any good result.

From the above discussion, it is clear that the effectiveness of feedback depends on a good number of factors. The parties communicating each other should bear all the above mentioned principles or guidelines in mind to make feedback more fruitful. More information about What is Feedback? | Definition of feedback in Communication.