What is complaint letter 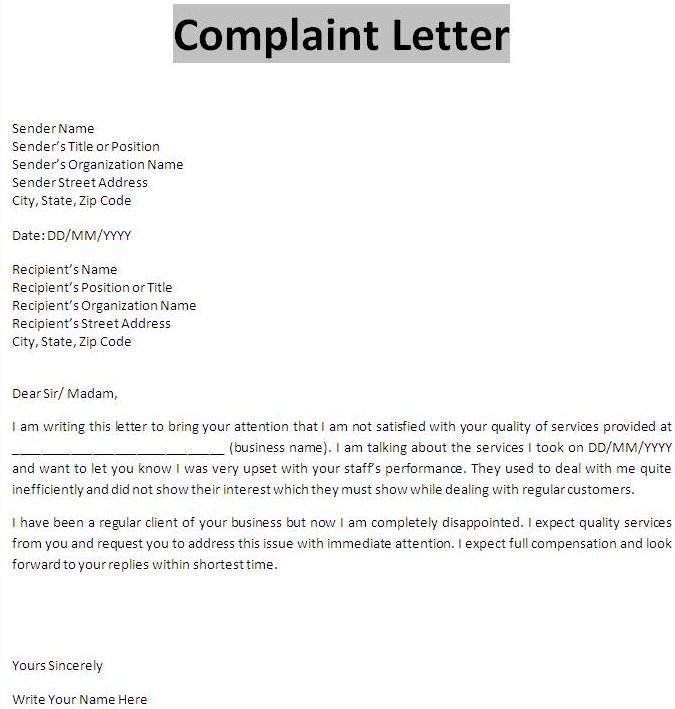 Though there are various types of complaints raised in the course of business dealings, they can be grouped into two major groups- routine complaints and persuasive complaints. These are discussed below-

In case of fulfillment of order, buyers can raise their complaints against the suppliers due to various reasons. Followings are some common sources of mistakes that give rise to complaints by the buyers-